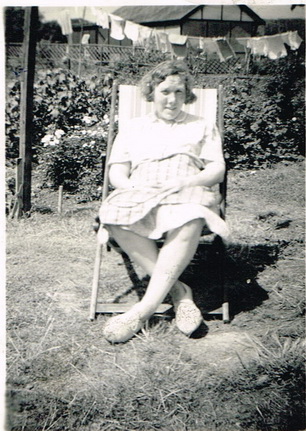 Violet was the second wife of Big Harry, my Grandfather Willie's second son

In the 1939 Register we see Violet living without Harry at 30 Orde Hall St. She would have been 38. This is just around the corner from Dombey St where Big harry lived. [901], text version [902] I think it shows her working as a "Wine Merchants Labeller"

They married in 1943.  Five years after the marriage they are in Frederick Street. They later lived in Ampton Place from 1952 thru 1961

They eventually moved to Wickford, to a place called Crays Hill. 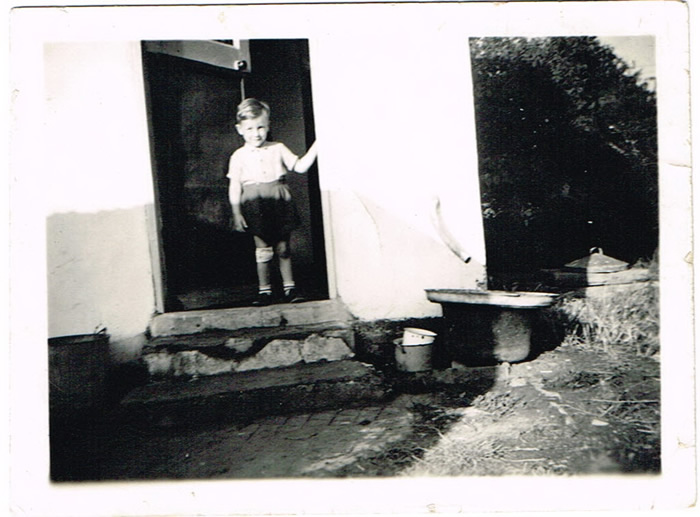 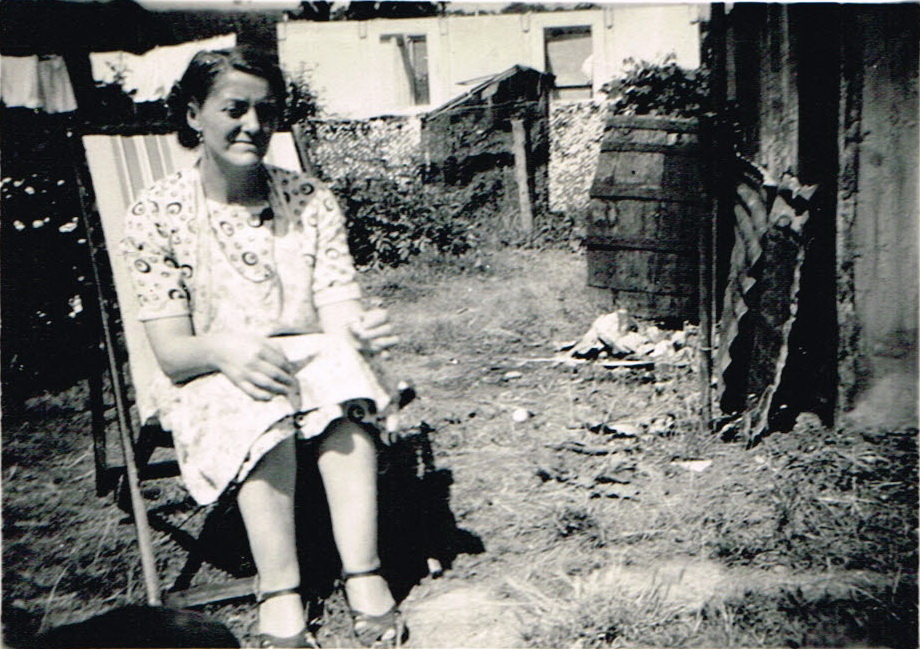 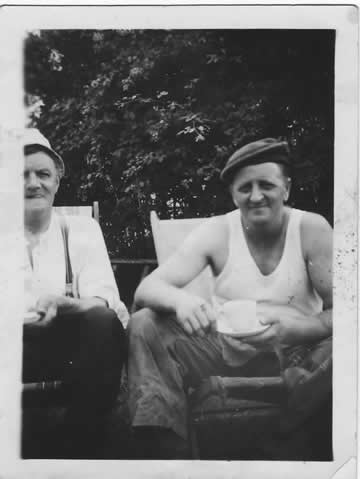 Seems like all these photos (except the colour one below) were taken at the bungalow in Wickford, Essex. Looking at the photo of me with the bandaged knee I guess I would be about four years old, so this would be about 1952 and Big Harry was then 56, Harry was 37. 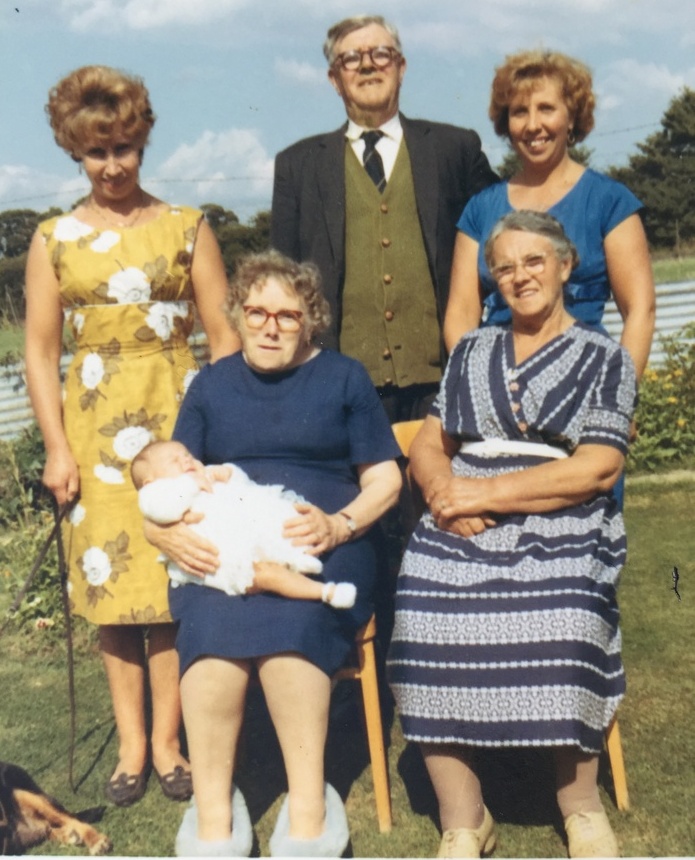