View in Family Tree - See his Photos - Where he lived 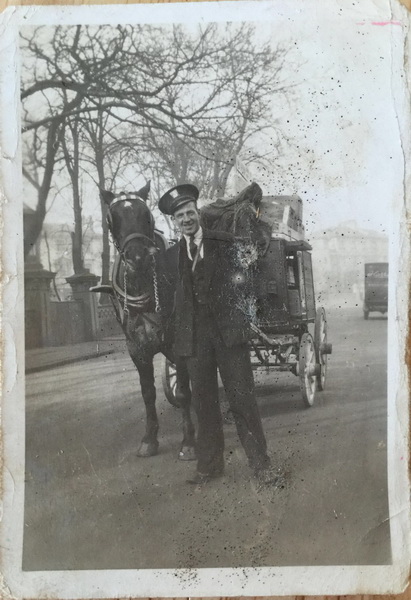 Dick married Violet Anne Kemp from Millman Street and they had a son Charles. Charles married in 1950 and had three children.

At his marriage one witness was Charles E. Walker. This could well have been his brother-in-law (the man who had married Charles's elder sister Frides).

I vaguely remember meeting Richard once, possibly at Liz & Rose’s.

Dick lived in Angmering and East Preston. In this photo you can see them at Lands End. Note the distance to East Preston!