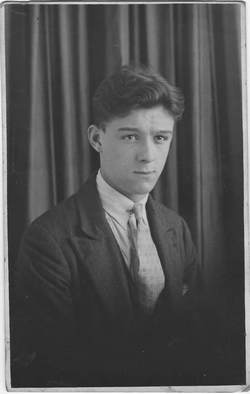 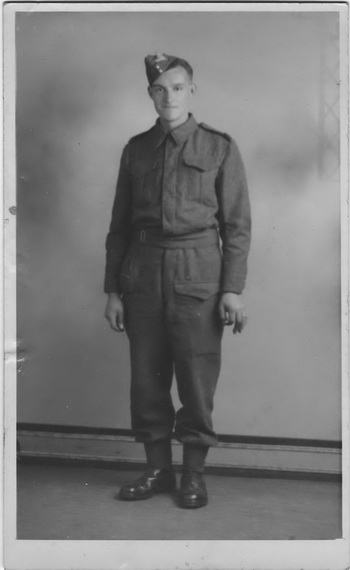 Kitty’s brother. We always knew him as Uncle Bob and everybody called him Bob. The second of five children, William took his middle name Francis from his mother’s father Francis Binning.

He married Alice Nash and latterly lived in Thornton Heath

My English teacher always said 'nice' was a poor descriptive word but everyone who knew Bob said what a nice man he was, and it was true.

At Bob's wedding, his sister Kitty attended as bridesmaid. Later in life Alice was once a 'lollipop lady'.

They had two girls, Iris and Valerie.

Bob's granddaughter Sadie has kindly sent me this family tree