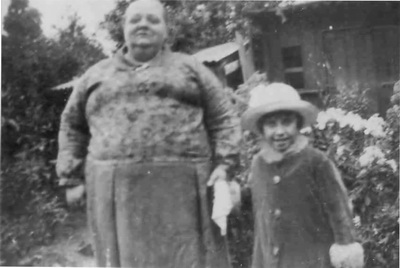 Willie's second wife. Emma is on the left in this photo.

In 1891 the census shows her living in Hastings, St Mary In The Castle, Sussex with the Beddard family.  In the 1881 Census we can see Emma living right next-door to Willie, her future husband

This can be seen in the Census entry below, when Emma would have been aged eighteen.

See how Sue is related to me

".... your dads mum Emma Rosson was one of my grandmothers [Annie Rosson] sisters.Emma and Annie were in service together in Hastings after their mother died. Their father put himself and the younger children Charlotte [9] Sarah[8] and Alice [4] into St.Giles workhouse.After a while he then took the older two to Dr Barnados and dumped them promising to come back which he never did and they were fostered out also into service. Alice stayed at Barnardos till she went into service as well. I dont think that annie and emma ever knew what became of the rest of the family. The dad Richard died in 1902.Thats a little potted history of the Rosson family... - (Sally, May 2013)

"...Emma Higgs didn't go blind until later in life ... she was a servant with my nan in Hastings when they were younger so they stayed together although the rest of the sisters all split up..their mum died of smallpox in Stockwell hospital so that's why their dad put them all in the workhouse ... on the 1881 census their are 26 people living at 9 Betterton St with them .. I have seen the house and it is a small skinny house on 3 floors... bet there wasn't a loo or bath init .... it was right opposite the St.Giles workhouse as well... - (Sally)

"My connection with you is Emma Georgina Rosson who would have been my great aunt. My grandmother was Sarah Susannah Rosson who was a younger sister - and to my knowledge never knew she had older siblings" - Sue (August 2014) 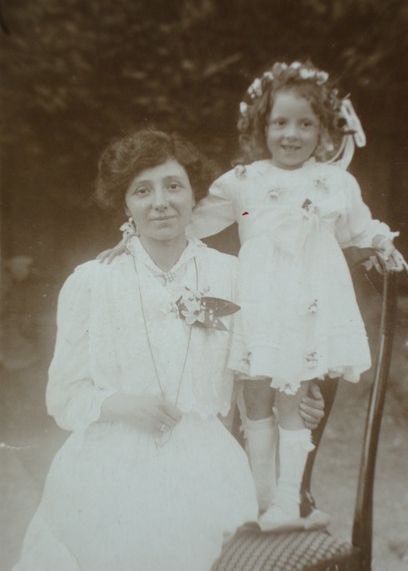 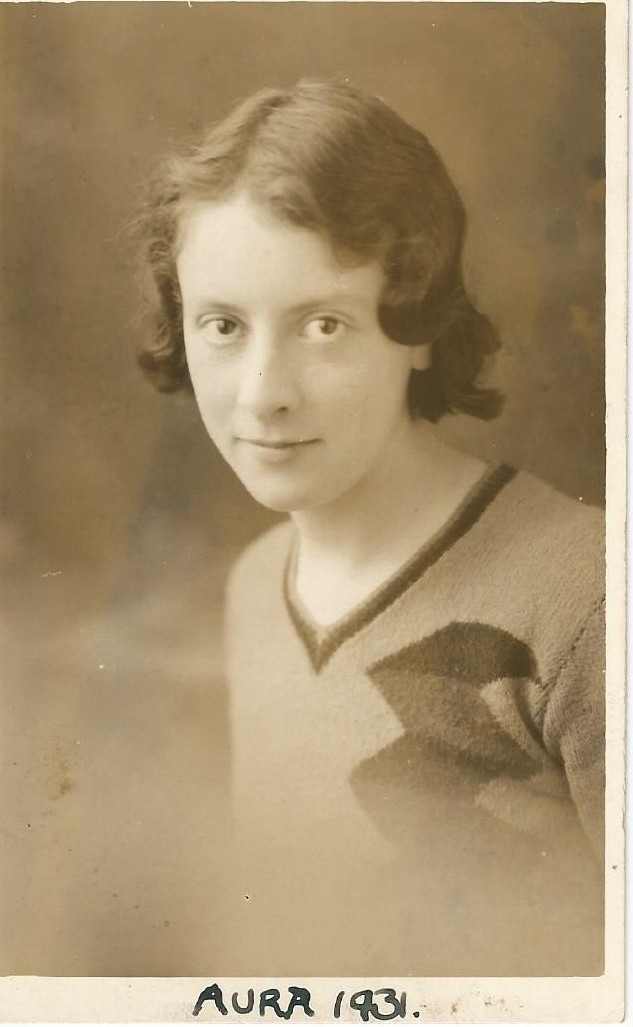