Where they Lived - Higgs Family 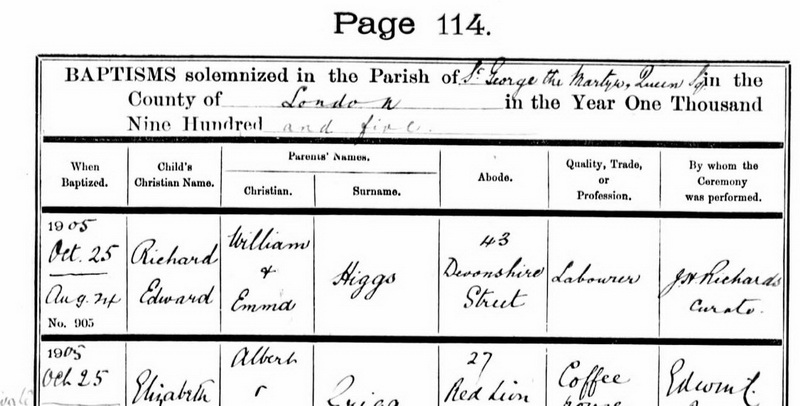 Archive: 571b - Richard E Higgs baptism
Devonshire Street is south of Regents Park and is today a very expensive area in which to live. In 1905 Willie lived here at number 43 with his second wife, Emma. Here is the Baptism of the second child Richard, who was born the same year. At that time there was also the daughter, Elizabeth [010]. Five years later in 1909 when her sister Rose was born they were living at 36 East Street [011] 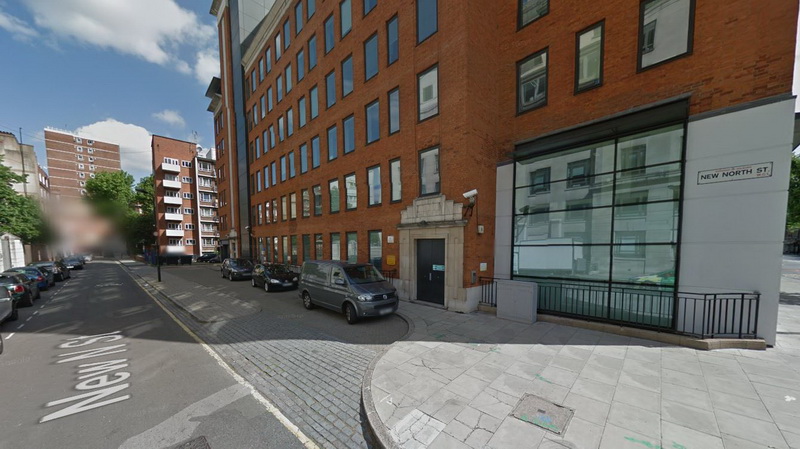 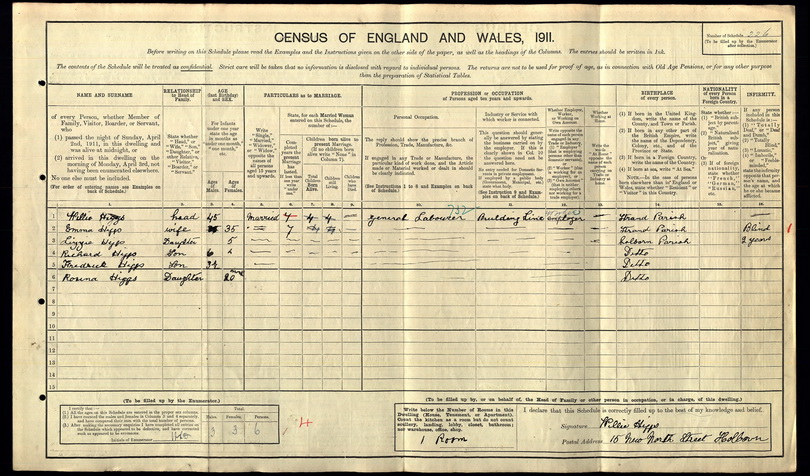 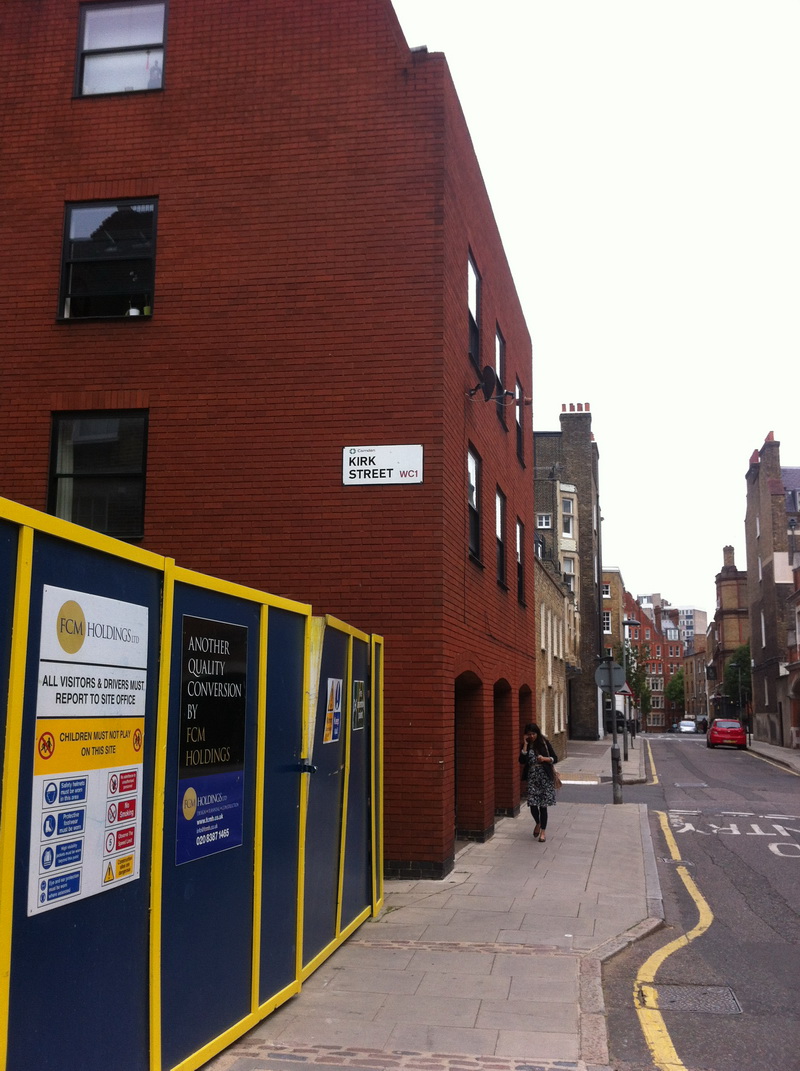 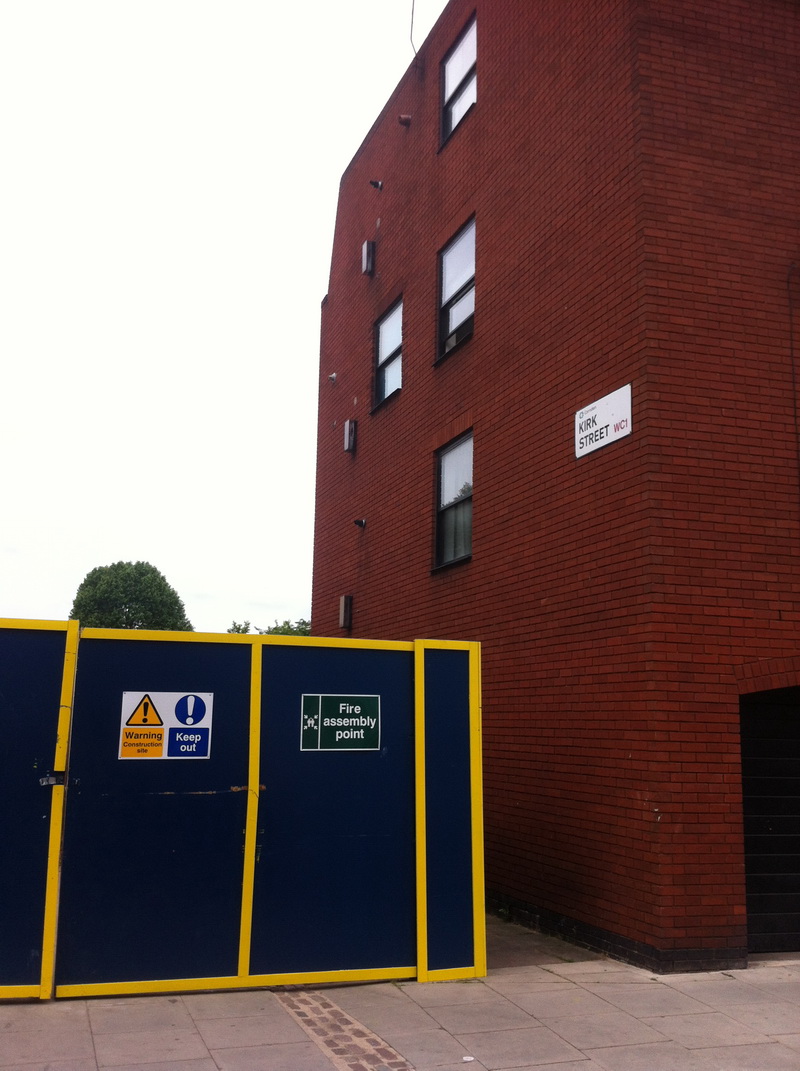 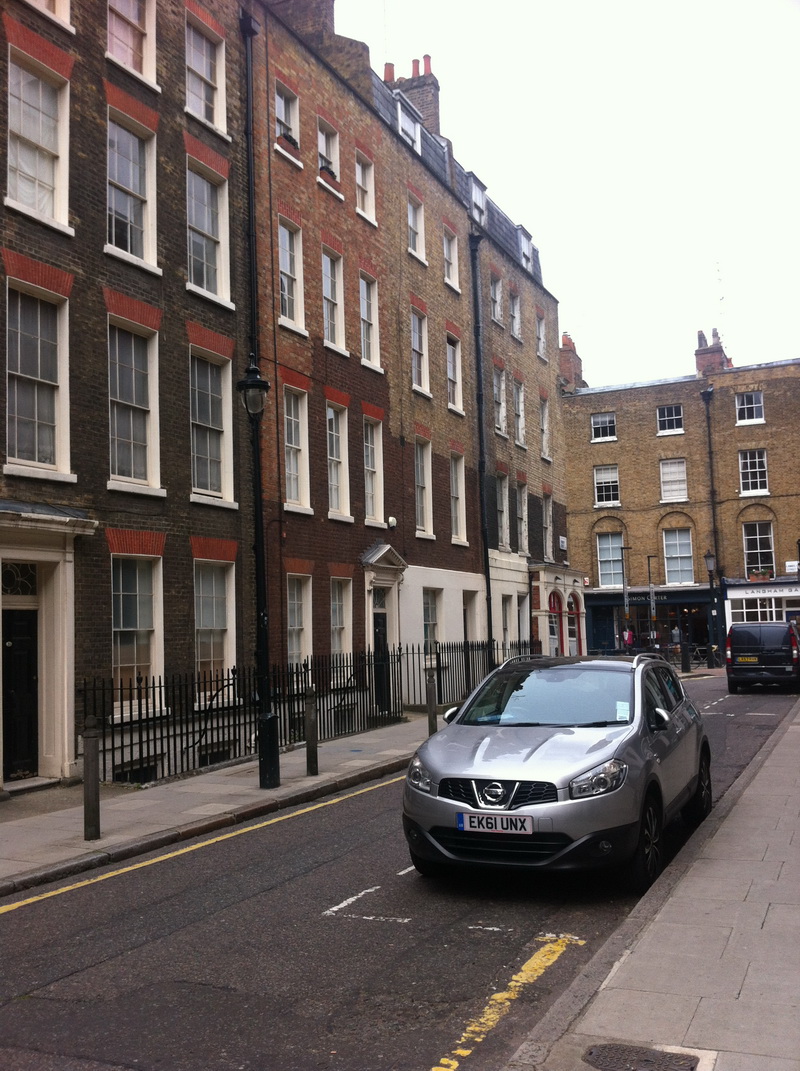 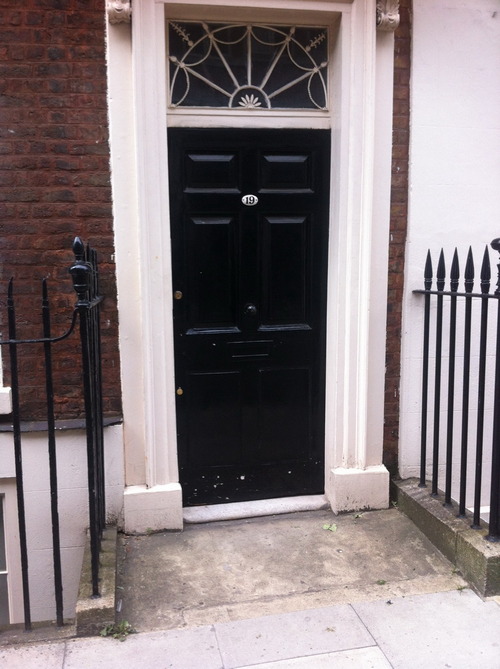 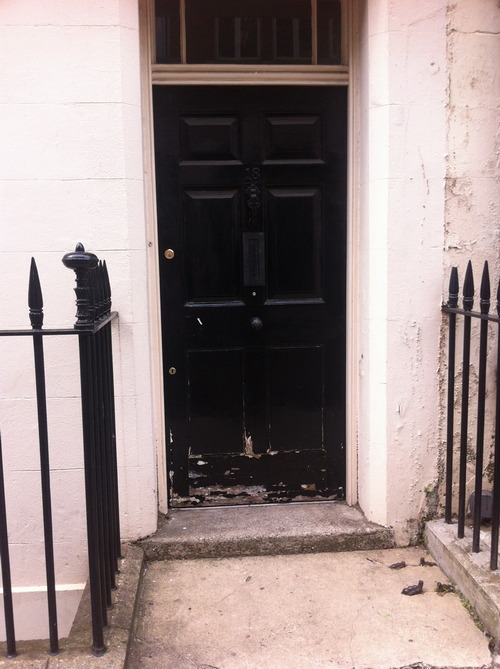 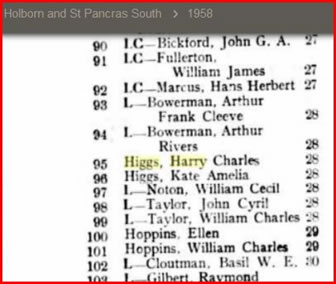 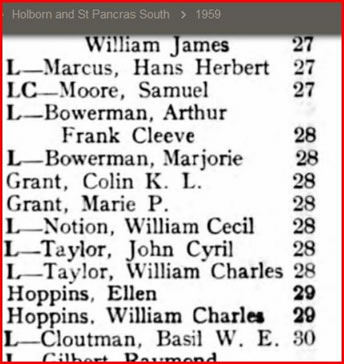